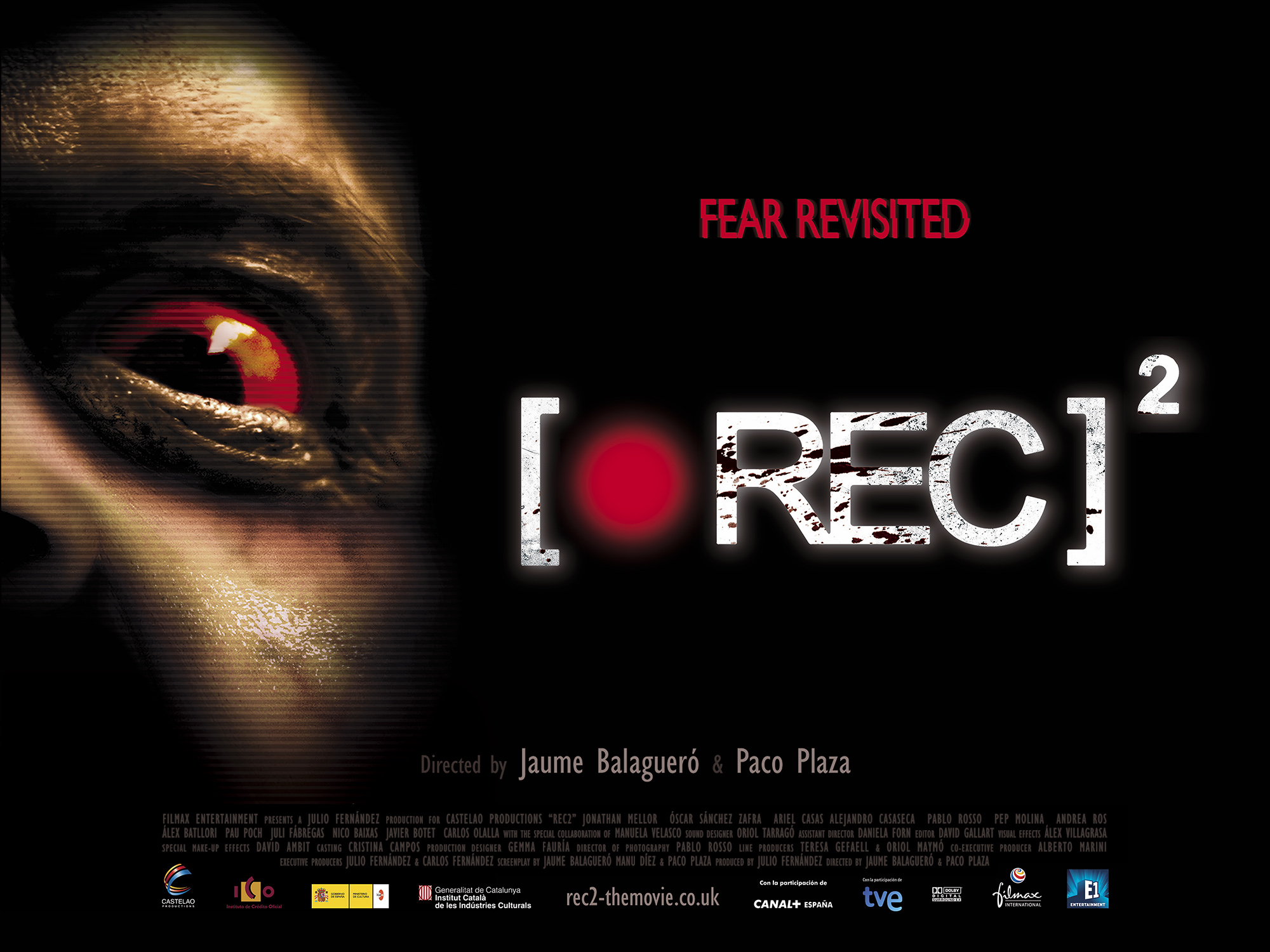 Someone poked themselves in the eye.

Kicking off in the immediate aftermath of [•REC], [•REC]² sees us return to the block of flats with a zombie problem. This time we’re looking through the cameras of a SWAT team who have been tasked with accompanying Dr Owen (Jonathan Mellor) as he attempts to clear up this mess. Unfortunately for them, they haven’t been told the whole story and when they enter the building, shit quickly begins to go down.

While [•REC] revelled in the naturalistic reactions of its actors and a low-budget feel, [•REC]² turns things up a notch. At times this feels like a Resident Evil game, as we see through the first person cameras of the swat team. Guns in hand they are thrown into this haunted house and are quickly overwhelmed by what’s inside. It captures the tension of those games much better than any of the official films, as every corner opens up the horrifying possibility of there being something around it. 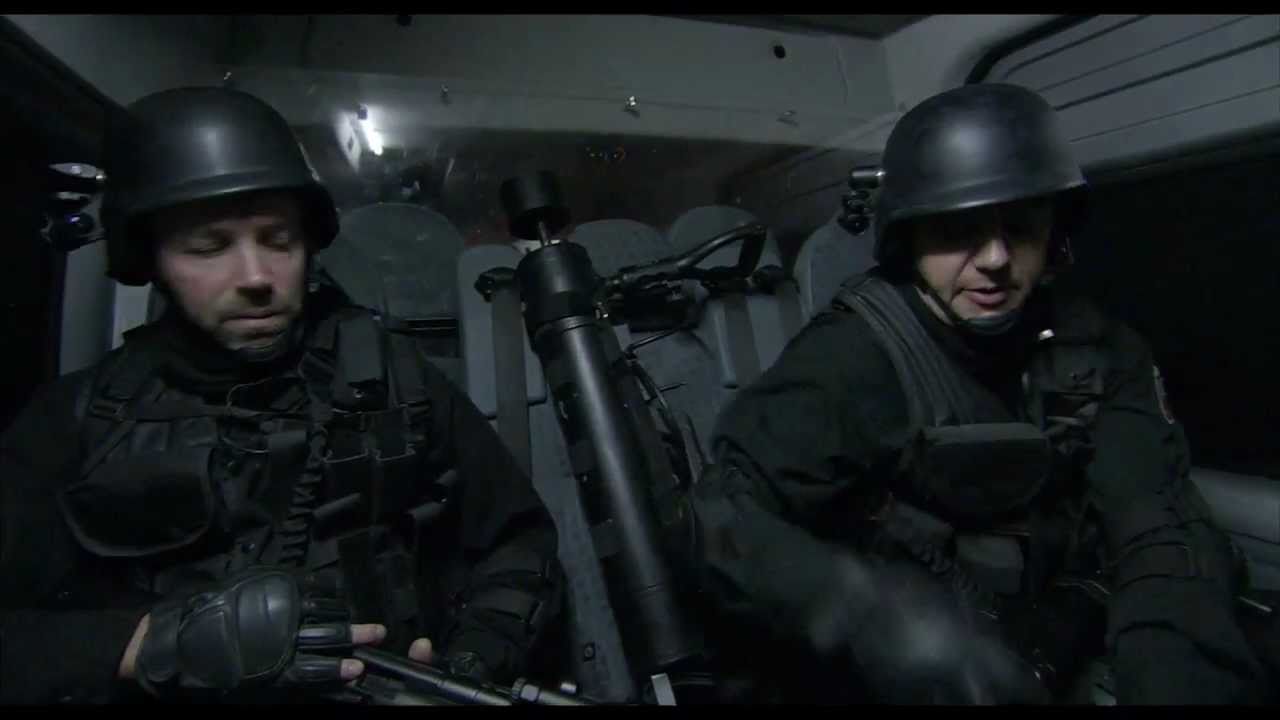 Where it does flounder is in the plot. Thankfully, they avoid the standard zombie clichés as they track down the roots of this virus. There are no mysterious labs or biting animals. Unfortunately, they replace it by lifting their origin story straight from The Exorcist. Something doesn’t become original just because of a slight tweak of the genre, and it’s hard to get past the ham-fisted religious allegories.

[•REC]² is a film, however, which can survive without a strong plot. Its claustrophobic atmosphere means that you don’t really care what is happening, you’re too busy keeping an eye out for the next attack. Directors Jaume Balagueró and Paco Plaza understand how to make found footage work. There is always a reason for the camera to be on, and they’re not afraid to hide the action from you in the chaos. There is one fight that we see played out via shadows on a wall as the camera has been dropped to the floor and its an astounding piece of filmmaking.

You’ve got something on your face, quine.

[•REC]² is that rare horror beast, a sequel which lives up to the original. It’s bigger and bolder than the first, but it’s still a tense ride that leaves you out of breath and a bit shook come the end. It’s brash and in your face and draws from other horror films and video games without becoming cheesy or overdone. Perhaps most importantly, it makes zombies scary again.