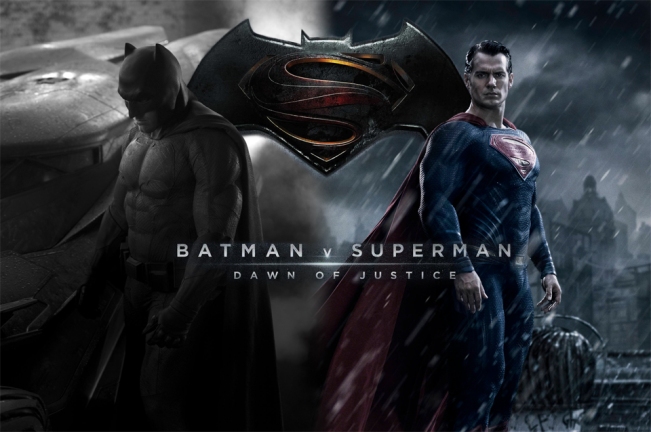 Batman vs. Superman: Dawn of Justice. Few titles sell themselves better than that one. For all of Marvel’s success on the big screen, not one of their heroes has the name value of the big two. Being given the chance to direct that film is basically an open goal and yet it is an open goal that Zack Snyder has missed dramatically.

END_OF_DOCUMENT_TOKEN_TO_BE_REPLACED 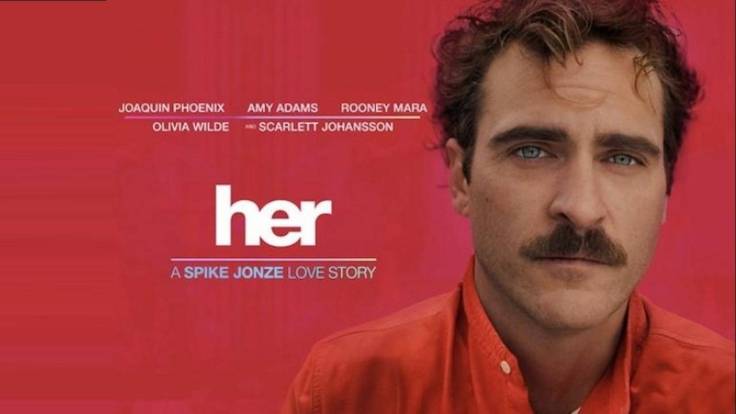 The idea of humans falling in love with machines is not a new one in cinema, it’s a common trope of the sci-fi genre, but if anything the last few years have led to it hitting closer and closer to home.  Advances in technology like the Iphone suggest a future where, while our computers may not get to think for themselves, they may well be able to trick you into believing they can.

END_OF_DOCUMENT_TOKEN_TO_BE_REPLACED

“Some of these events are true”.  The words that open American Hustle are a fair reflection of the liberties this film has taken with the story of the Abscam con.  Directed by David S. Russell and seen by him as the spiritual third part of a trilogy that also includes The Fighter and Silver Linings Playbook, American Hustle see’s the return of many of the stars who graced those previous efforts and much like those films, is well on it’s way to sweeping up this awards season.