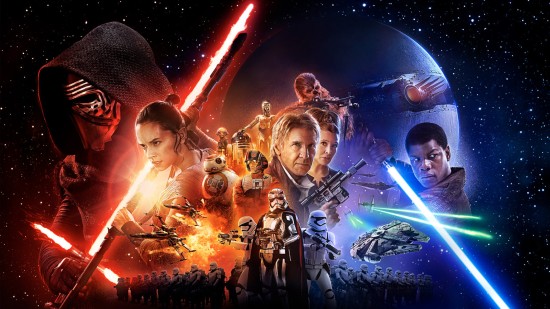 When Disney purchased the rights to Star Wars there was, well, a shitload of emotion.  From those loudly proclaiming Star Wars was crap anyway to fans who were terrified that the big mouse was going to ruin the films that they held so dear.  In among all that chaos, one thing became certain.  It was back and was in the process of setting up a film universe to rival Marvel’s current behemoth (another Disney franchise).