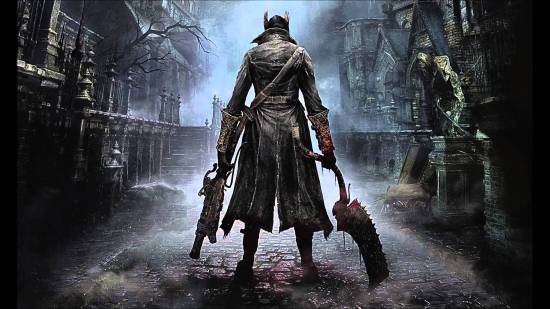 Earlier this year I decided to take a plunge. For years now I have been hearing tales of the brilliance of From Software’s games and why if you don’t play them you can’t understand gaming. Yet, before this, my one attempt to get into the series failed miserably. I spent an afternoon with Demon Souls and bounced off it in every way possible. My main issue was a complete lack of patience. I didn’t have the head for standing back with my shield raised and waiting for my opportunity to strike, and it hurt me, which is where Bloodborne comes into things.

Because unlike its spiritual brothers Bloodborne doesn’t require the patience of a saint to play it. It’s a game that rewards aggression. If you attack an enemy shortly after you lose health you have the opportunity to get some back, and while there are certainly times where you have to pick your spot, the game wants you to come out swinging. Having heard this said all over the internet, I decided to give it a bash. 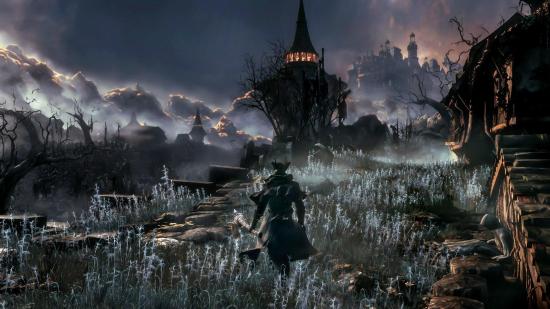 And to begin with, all was great. The first area in Bloodborne is genius in the way that it introduces you to the game. Teaching you about that quest to find the next lamp and about learning both enemies locations and their attack patterns. I was hooked, and I found myself barrelling through bosses like no one’s business. The dreaded hardness of the games was evident, but I wondered whether I was a natural. The Cleric Beast, Father Gascoigne and the Blood Starved Beast all fell in my path.

But then it began to get harder, and the first signs of frustration started to creep in. Vicar Amelia took a lot longer, and I struggled on the Witch of Hemwick and the Shadow of Yarnham. However, I got through them, and I was still enjoying the game. How can you not? When Bloodborne is at its best, it is a tense and terrifying experience. Every decision has the potential to set you back, and it doesn’t matter whether it’s a gigantic boss or an everyday scrub pretty much every bad guy can kill you. 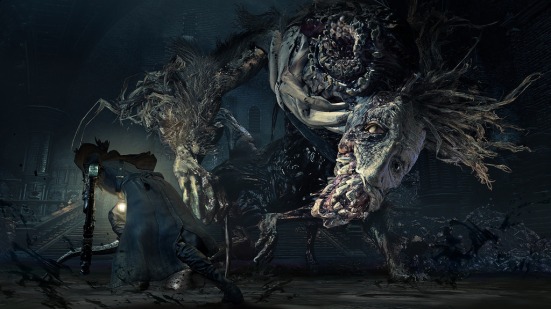 As I crept on through the game, however, I began to change. Suddenly the grind and the slow gaining of experience wasn’t fun anymore. I was still getting through it, but it was taking me longer and longer and not just because I was dying. It was because I wasn’t playing it as much. My Playstation 4 was sitting under the TV untouched.

Which is what brings me to the main point of this article. I don’t have much money, and I’m sure a lot of people who play video games are in similar situations. Therefore, I can’t get every new game. I buy a game, I complete it, I trade it in, and I get a new one. Last year this meant that for a substantial part of the year I was attached to Alien Isolation. It is the reason that I was playing Bloodborne so late and is also the reason I still haven’t touched The Witcher 3. I was shit at stealth – I still am – but I was determined to finish it. Bloodborne seemed all set to give me the same challenge. 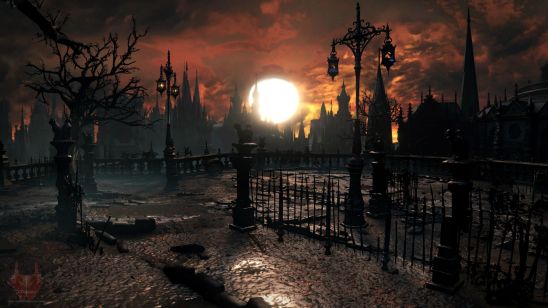 That was until last week when I changed my mind. I played the game for about twenty minutes and honestly realised I wasn’t having fun at all. Bloodborne is still a brilliant game, but I had had enough. I maybe hadn’t ‘git good’ but I also didn’t care about that anymore. I was growing to hate entering that world and because of that, I had stopped gaming.

Which let’s be clear, is hardly some big tragedy. In that time I have watched a shitload of films and done some productive things with my days. However, it was a shame. Because I like gaming. It’s fun. So in a moment of realisation, I took the game out of the console and gave up. I headed down to Game and picked up a copy of Ratchet and Clank instead and suddenly turning on my Playstation has become a joy again. I also, don’t hate Bloodborne. I look back on it as a fascinating game which I had a lot of fun with. 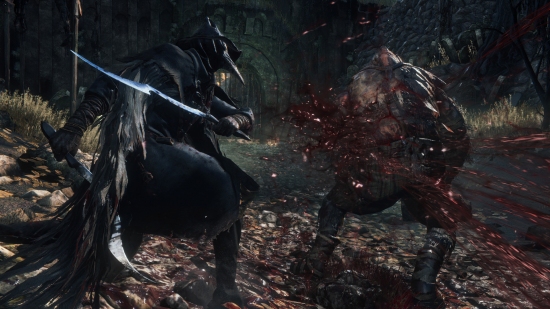 Which is the real kicker. Because I thought Alien Isolation was fantastic, but I never want to go anywhere near it again. By the end, it was a slog. Bloodborne, I don’t have that feeling. I gave up before it became one and because of that if I ever get asked what I think of it I can tell people that it is a great game but not the one for me. Once again, I don’t have the patience.

I’m going to finish up on a little secret, though, because I didn’t trade Bloodborne in. Like most people, I received a bunch of games around Christmas and had been working my way through them. Fallout 4 and Metal Gear Solid V were still sitting on my shelf, and they went in to get Ratchet and Clank. Despite having realised that giving up on Bloodborne was the best thing I could have done I’m not quite willing to throw in the towel yet. And maybe one day, I’ll go back and slay that particular beast.