This weekend WWE will bring us their second Live Network Special, this time airing from Madison Square Gardens.  It’s a packed card of wrestling matches which looks like it will deliver in the ring, but the event as a whole just feels a bit… random.  The last few weeks have been spent building up to it and yet does anyone truly believe that something monumental will happen here?  Surely not even WWE thinks the fans believe that Big Show has a chance of pinning Brock Lesnar?

Which is all a bit frustrating, because as things stand the build up to Hell in a Cell may as well not exist.  Oh sure, there have been a few bits and pieces.  It looks like we’re going to get Kane and Rollins facing off for the WWE Title in one of the least inspiring main events of all time.  While Undertaker and Brock Lesnar are set to do battle yet again, something WWE informed us about via an advert in one of the more anti-climatic match announcements of all time. 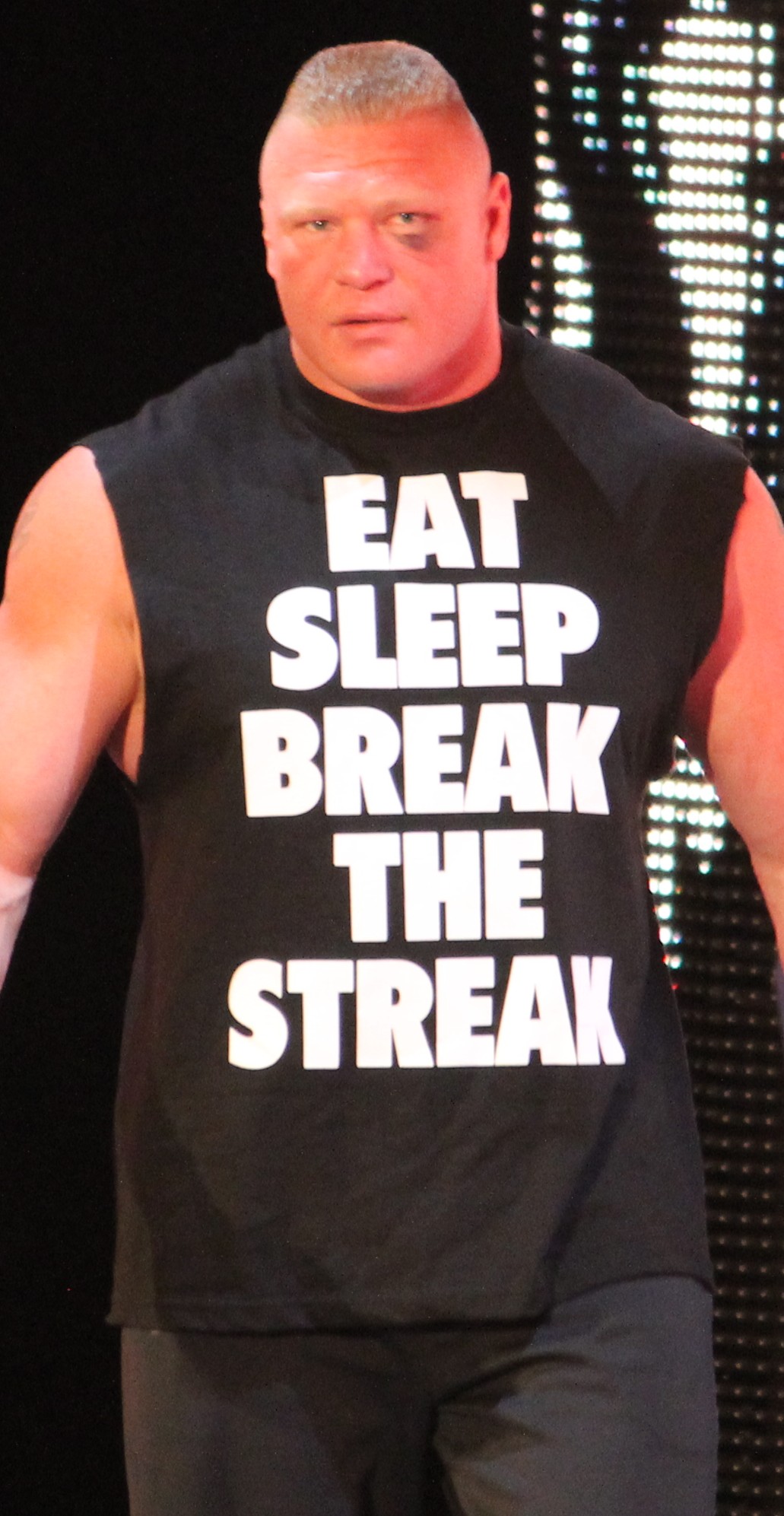 So is this Live Special worth it?  Well, no not really.  There is the potential for some great moments here.  Kevin Owens is set to defend the Intercontinental Title against Chris Jericho and that match has a chance to steal the show.  Getting a victory over someone like Jericho is exactly what Owens needs at this time and the two Canadians are far too good at their job to do anything but blow the house down.  Sadly the rest of the show just feels like more of the same.  Orton vs Sheamus, a match that has overtaken Orton vs Cena as the most overused encounter in WWE history.  New Day vs The Dudleys, something we’ve seen just a couple of weeks before and Rusev vs Ziggler, a feud that just won’t go away.  Is anyone desperate to see this again?  Because I’m not.

Yet none of that is as frustrating as having to sit through another Brock Lesnar vs Big Show match.  Yes, I know that Brock tossing Show around is always impressive, but fuck me have we seen it enough times.  I am the guy who is calling for a Network show called Brock Smash, in which Brock literally just breaks things and I still don’t care.  While even Cena and Rollins, who do have a habit of putting on good matches, has been run into the ground.  All in all this show is just lacking a spark.  Jericho vs Owens aside, there is nothing to make this special and the real question is, why not?

The last Live Special did feel special.  It felt special because we had Brock Lesnar facing someone new, Kofi Kingston.  We also had the NXT Title being defended and actually changing hands in a great match between Finn Balor and Kevin Owens.  Both of those felt like moments and easily overshadowed the lame tag team main event which closed the show.  Would it be that difficult to do that kind of thing again?00  Could Bayley have not defended her Women’s Title for the first time?  Her getting a first title defence in before facing Sasha again might put a little more doubt on the idea of her retaining the title and it would have introduced that fantastic character to the wider WWE audience.  If they didn’t fancy that, surely a simple Balor defence would have worked as well.  Have him beat a Bo Dallas or even let him and Neville blow the house down.  It would be something new and exciting and it would add so much more intrigue to this show.

As things stand WWE’s second live special just feels a bit bland.  I’m sure some stuff will happen, and I suspect The Dudleys win the titles just to get the pop before dropping them back to New Day at Hell in a Cell, but it’s not enough to make me want to watch.  That might be because it requires me staying up to hell o’clock in the morning in the UK, but something tells me I won’t be alone.  WWE have damaged their own build-up to Hell in a Cell in order to promote a show that few will care about, although now I think about it, that’s most of their shows at this time of year.