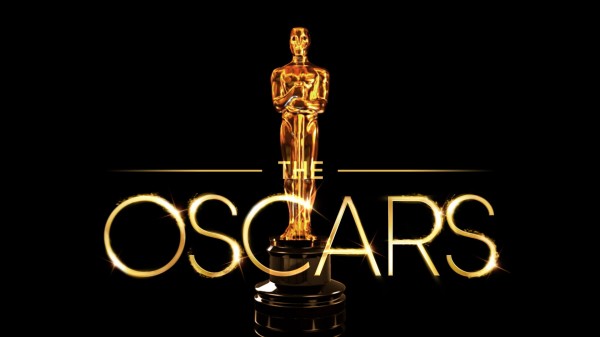 It’s that time of the year again and in among accusations of a lack of diversity, it is indeed Oscar season, and while you’d have to be insane as a UK based viewer to stay up and watch that over bloated ceremony, there is some fun to be had, mainly in pondering who will walk away with the awards.  Which is where this comes in and my pontifications on who I believe will win the big ones.  I’m going to avoid most of the technical categories, not because I think they are less worthy, but because I don’t believe I’m qualified to judge them.  In a similar vein, I am no expert at predicting this stuff, so I’m just going to be talking about who I would give it to.

Best Picture is an easy one for me this year; it is Mad Max or nothing and while the odds of it picking up the gong are minuscule it would be a worthy winner.  George Miller came back from seemingly nowhere and blew everyone else aside with this film and it was pure joy from start to finish.  If I were to pick another, it would be Room which I also adore.  They could hardly be more different but that touching story of a young boy seeing the world for the first time pulled my heart strings like no other.

Who will win – The Revenant 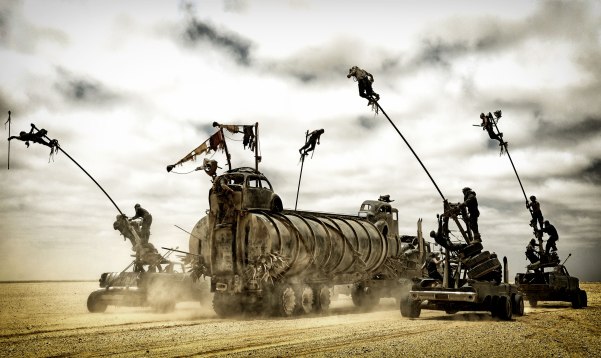 You may see a recurring pattern here, but once again my hat would be in George Miller’s
corner.  At the age of 70 to create an action film that felt that physical and alive is not just an incredible feat of directing, but an incredible physical one too.  Action directors the world over are now standing in his shadow, and that’s a cool thing to say

Who I’d give it to – George Miller

Who will win – Alejandro G. Inarritu

Everything points to this finally being Leo’s year and it is hard to look past him.  However, my vote would be with Michael Fassbender.  I went into Steve Jobs expecting the bare minimum and was gripped for the whole film, a lot of which was down to his performance.  The choice to play him as a massive prick made this role stand out, and it would be nice to see that rewarded.

Who I’d give it to – Michael Fassbender

Who will win – Leonardo Di Caprio 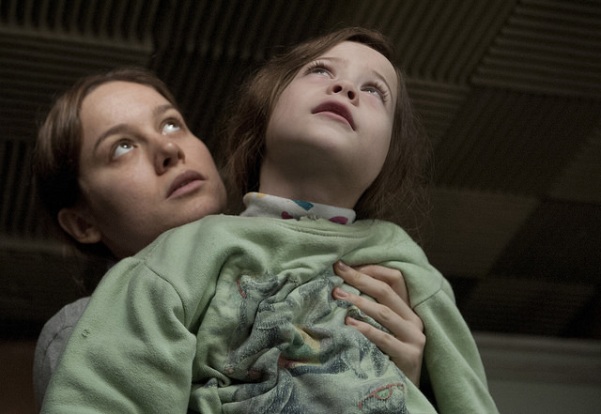 Brie Larson is the runaway favourite for this one, and it will be one of the few categories in which I agree wholly.  As I mentioned, I love Room, and her performance is incredible.  She captures that balance of a mother doing everything she can for her child while teetering on the edge of falling apart herself.  The fact she manages to do this all while working across from the inexperienced Jacob Tremblay makes it all the more incredible.

Who I’d give it to – Brie Larson

Who will win – Brie Larson 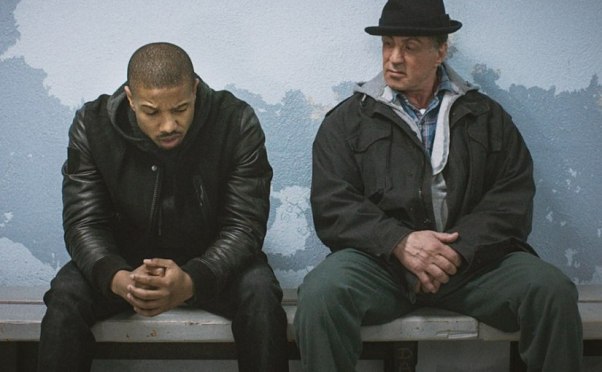 How brilliant would it be if Sly Stallone, forty odd years after playing him for the first time, got an Oscar for playing Rocky Balboa?  He would be my choice, and it would be well deserved.  To see Stallone give up his macho man persona and embrace weakness for what could well be the first time is genuinely fascinating and he rolls back the years to remind us that he is a brilliant actor.

Who I’d give it to – Sly Stallone

Who will win – Sly Stallone

I finally got round to seeing The Hateful Eight last week in glorious 70mm and Jennifer Jason Leigh is fantastic in it.  She steals the film, and you feel equals part horrified by her and horrified at the treatment she gets from those around her.  In a film that includes a hell of a lot of acting talent, she gets the nod.

Who I’d give it to – Jennifer Jason Leigh

Who will win – Rooney Mara

Alex Garland’s Ex Machina was one of the last years great lingering films.  A movie that stuck in the head for months after you’d seen it and still hangs around there now.  It combined a love of science with a chilling creepiness and said as much with silence as it did with words.  It’s a film that lived and died on its script and because of that is worthy of the award.

Who I’d give it to – Ex Machina

Who will win – Spotlight

If you have read The Martian, then you will know it is heavy with science -much like the film – however, it was a book which was hard to picture on a big screen.  How do you make a guy doing maths cinematic?  Well, Drew Goddard pulled it off and if nothing else, he deserves recognition for getting another great film out of Ridley Scott.

Who I’d give it to – The Martian

Who will win – The Big Short

Not every film in this category is out in the UK yet but it has to be Inside Out doesn’t it?  I have heard great things about Anomalisia but Pixar’s better picture from last year was genuinely stunning.  It is a piece of art that works equally well as a madcap children’s animation and as a fascinating insight into what goes on inside our heads.  In years to come it will be held in the same esteem as films like Toy Story and that should say it all.

Who I’d give it to – Inside Out

Who will win – Inside Out

Poor Roger Deakins, any other year and you’d think Sicario would finally get him his Oscar.  However, with the all natural light of The Revenant, it looks unlikely to go to anyone but Emmanuel Lubezki, and it will be well deserved too.  That film is genuinely stunning and while I don’t think it holds up as well as a narrative piece of cinema, it does look incredible.  The Deaks will have to wait a while yet to get that gong.

Who I’d give it to – Emmanuel Lubezki

Who will win – Emmanuel Lubezki