The poster makes it clear that this probably won’t be a cheery ride.

The Killing of a Sacred Deer is the cinematic equivalent of being slowly choked out. At the start it’s uncomfortable, but tinged with a degree of humour at the ridiculousness of the situation. The clipped dialogue that is becoming Yorgos Lantihmos’s trademark makes regular conversations awkward. However, it also makes them funny. The matter of fact way that Colin Farrell’s Steven Murphy tells his colleague that his daughter has started menstruating catches you off guard and the laugh escapes your lips before you can stop it.

As time passes that humour begins to drain away. The film’s arm is locked around your throat and what was initially mildly restraining is now strangling you. The laughs turn to squirms and bring with them the feeling that you have to get away. It’s lured you in and then flipped the table. Any humour that is still there is as dark as Satan’s soul. 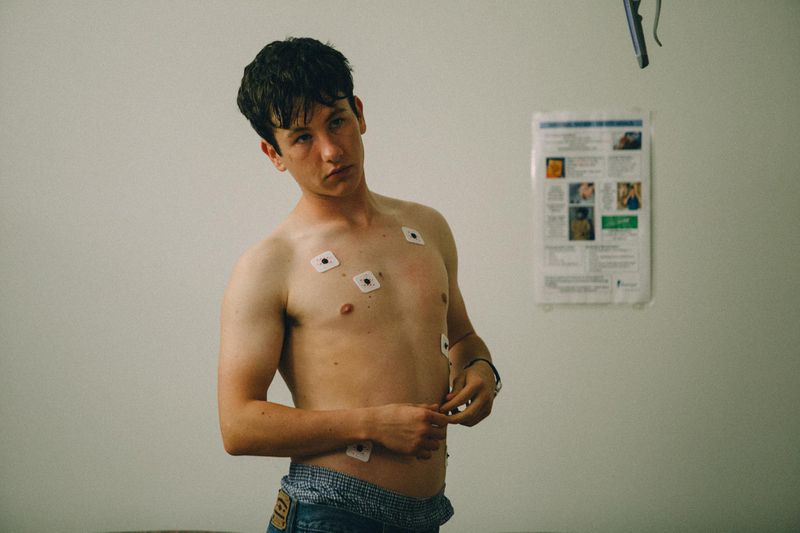 There’s something evil in his eyes.

That flip all revolves around the character of Martin (Barry Keoghan) a teenager who at the start of the film has an unusual relationship with Farrell. They meet at a diner and spend afternoons together which Steven keeps secret from his wife Anna (Nicole Kidman). It’s when he decides to introduce Martin to the family that things go wrong, though, and we suddenly discover that what initially seemed just weird is a hell of a lot more than that. A mythical curse is unleashed and shits about to get bad.

Which is where we get back to that tension. That horrifying feeling of the air being pulled from your lungs. As Steven’s life falls apart, we see Martin go from naive kid to unsettling force of evil. The whole family is locked into a battle for their lives and it’s one of the most uncomfortable two hours of cinema that you will ever sit through.

It’s also packed with incredible performances. Farrell’s slow breakdown is masterfully played while Kidman is a desperate mother swinging wildly between anger and despair. Their two kids, Kim (Raffey Cassidy) and Bob (Sunny Suljic), are perfectly pitched too. One broken and desperate and the other lured into Martin’s bubble, falling for his twisted charisma. In both cases, their true innocence clashes with Martin’s false act. It’s Keoghan who truly steals the show, however. Even at his politest and most charming his character exudes an air of secrecy. A feeling that something is not right with this young man.

Despite all of that, the real star might be behind the camera. After weirding out those who saw The Lobster Lanthimos has ramped everything up and with it proven he is a world-class director. Even as this film messes with your head, you can’t help admire its beauty. Everything about it aims to leave you gasping for air. The score is at times subtle but at others comes screeching to the front, drowning out the dialogue and becoming downright unpleasant. The camera meanwhile leaves you feeling helpless. For one key scene, we watch from high above. A God’s eye view with none of the power. 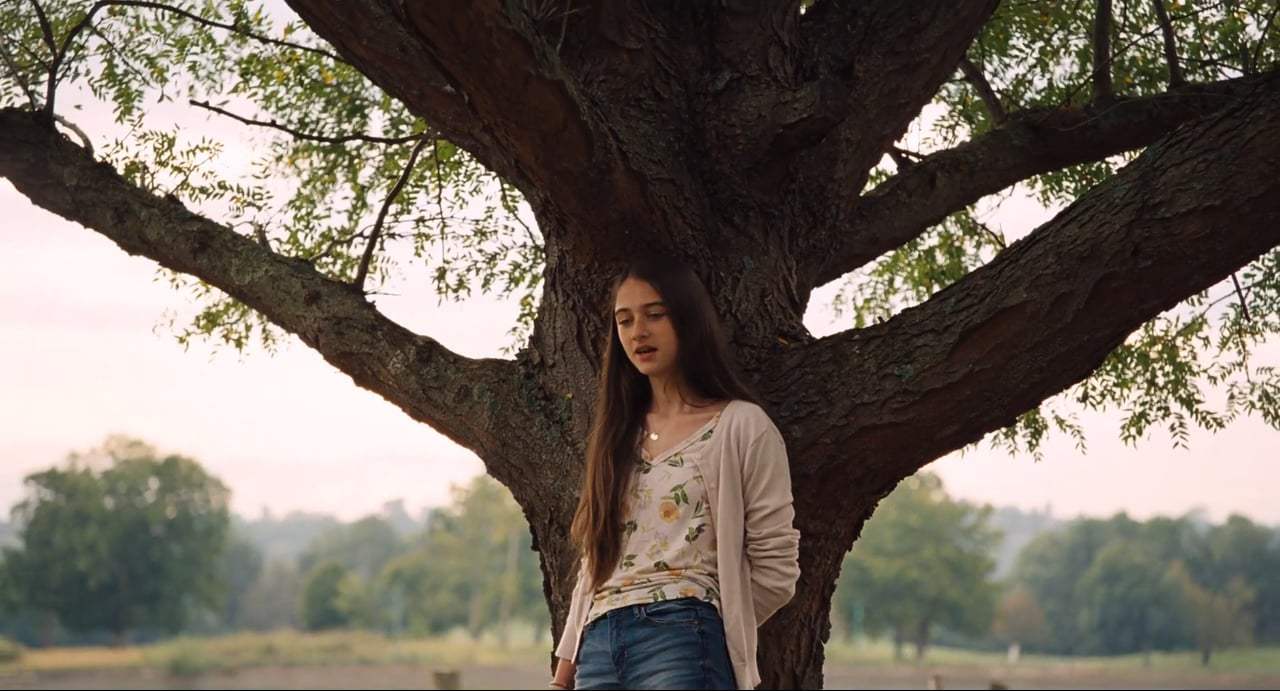 Drawn to the horror.

The Killing of a Sacred Deer is not a fun film. You won’t come out the other end with a smile on your face or a song in your heart. Lanthimos is looking to test you. To see how you react to two gruelling hours of cinema and it’s incredible. It’s an outstanding piece of filmmaking with everything from its screeching to its understated cinematography working together to leave you on edge. I can’t tell you you’ll enjoy it, but you won’t regret watching it.