The last few weeks I’ve been trying desperately to be positive about WWE.  Last night’s NXT Takeover show in London was, therefore, a blessed relief.  Because coming up with something positive to say about that show was easy, it was all good.

Let’s start with my favourite thing in wrestling right now.  Bayley.  God damn is she great.  Last night she was treated like a hero by the London crowd.  She also dragged an entertaining match out of the still to impress Nia Jax.  Bayley is the perfect underdog, she takes a beating brilliantly and every time she kicks out the crowd are with her every step of the way.  In that sense, Jax was an obvious foil because she just has to stand across the ring from Bayley to make it clear she had an advantage.  Unlike with Sasha, this match didn’t steal the show.  It was however, a great story. 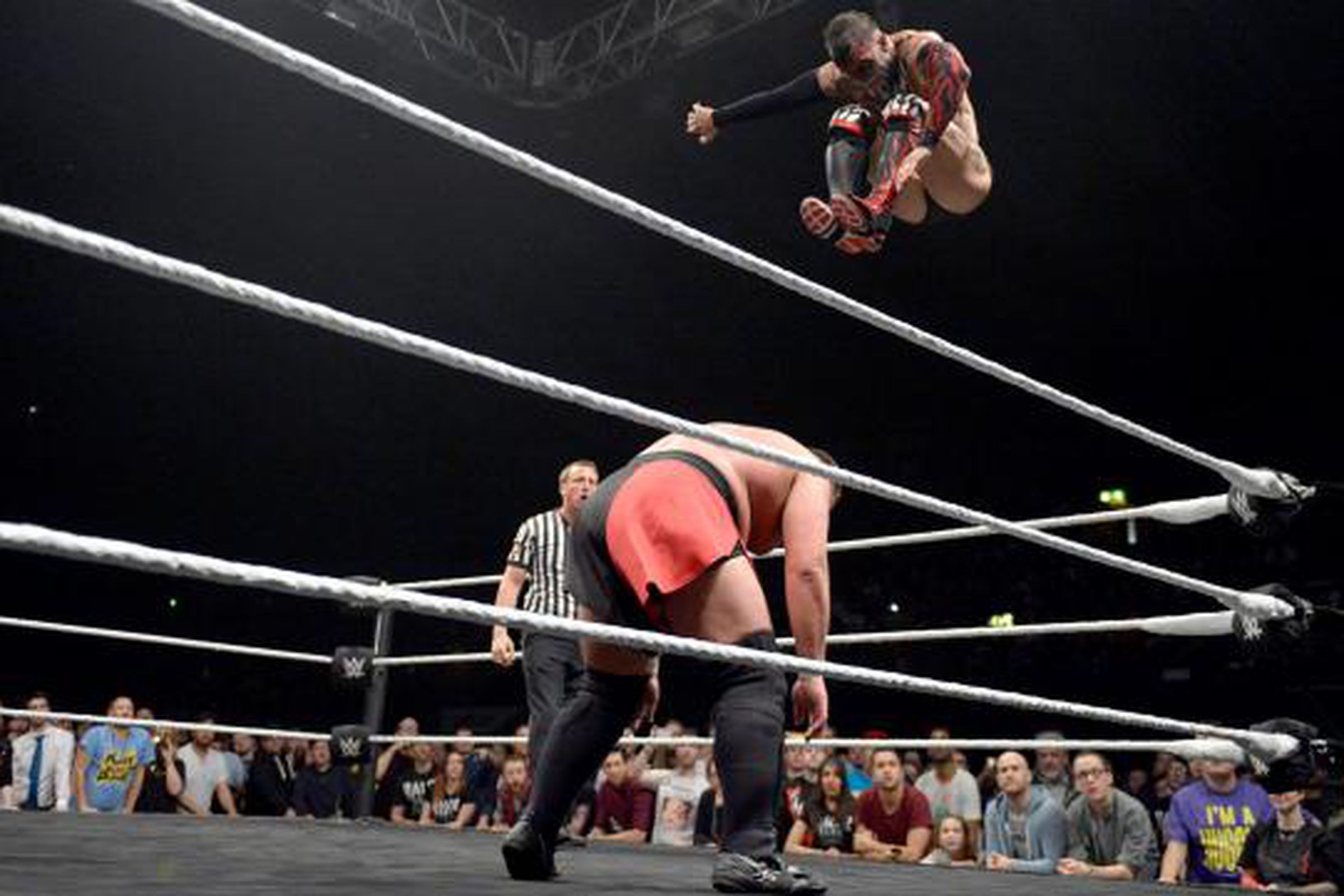 There was still a great women’s wrestling match on this show, though.  Emma and Asuka tore the house down.  Asuka is ridiculously good.  Everything from her mannerisms to the way she throws a kick is perfection and Emma was a great opponent for her.  The fact she is herself a talented wrestler has been overshadowed by her poor run on the main roster, but she has blossomed in her new heel role.  Her and Dana made Asuka look like a beast and I can’t wait until the day we get to see her face off with Bayley.

It wasn’t just the women who did a good job.  The guys delivered too and even Baron Corbin hinted at ability not seen before.  He could still use getting a second facial expression, but he is improving.  A similar thing can be said of Enzo and Big Cass.  The two of always been entertaining, but they are now matching that in the ring.  While I know a lot of people are disappointed that they didn’t win the straps, I think Dash and Dawson actually make more sense.  They might not be the most exciting looking team.  However, they can have a good match with anyone and that’s what the tag division needs at the moment. 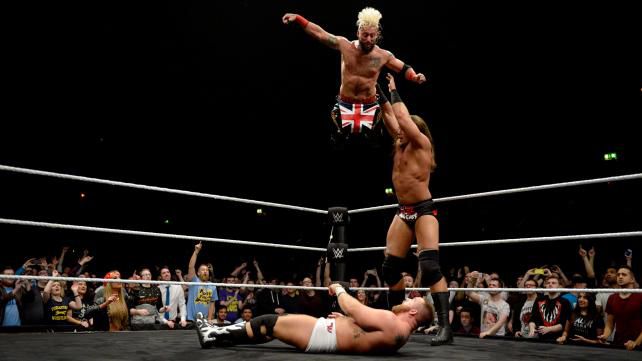 Finally, we’ve got the main event where Finn Balor strangely decided to channel a serial killer…  That aside, this delivered without ever feeling like they put everything out there.  These guys could go again and do it all differently and that’s exciting.  Joe and Balor are just that good.  The finish made sense, Balor still has plenty of guys he can work with in NXT and while I am sure Joe will eventually hold that belt, his role in NXT is to make other wrestlers look good.  He did that here.

As a final note, I want to touch on the London crowd.  There is a split in the wrestling world as to whether they are good or not and I sit in the middle.  There were times during this event that they added to the atmosphere.  Both in the opening match and the main event for example.  There were also points in the Bayley match where I think they did the same, but then they also became a problem.  When Bayley latched on her choke the crowd were still singing away happily.  The two didn’t add up and it took you out of the moment.

That small quibble aside, NXT Takeover London was a god damn success.  Like most WWE shows in the UK nothing major actually happened, but it didn’t really matter because the quality could not have been higher.  If this was WWE dipping their toes in the water for a potential future event in the UK then it has to be classed a success and if nothing else let’s hope NXT are back sooner rather than later.