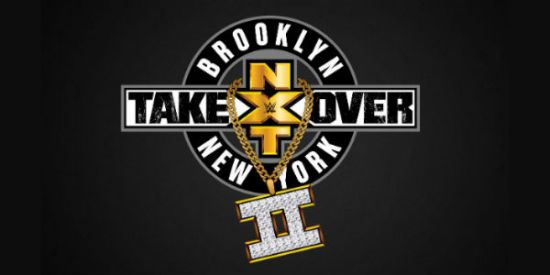 Last year’s TakeOver event in Brooklyn was one of NXT’s crowning moments and arguably features one of their greatest ever matches when Bayley won the Woman’s Title against Sasha Banks. This year they returned to the Brooklyn Bowl with a new look line-up sprinkled with some recognisable faces.

No Way Jose vs. Austin Aries 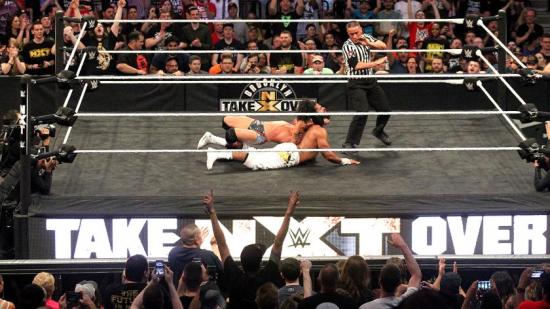 It’s a relief to finally see Austin Aries setting into his role in NXT. He came in at a time when a lot was going on, and he was almost forgotten because of that, but the guy is a natural heel, and his turn has given him a new lease of life. No Way Jose is also a lot better than the latest in a long line of WWE dancers. There’s a real physicality to him, and you don’t realise quite how big he is until you see him standing next to someone like Aries. This match won’t go down as a classic but both guys came out of it looking good, and it got the show off to a hot start. Plus how great could the man formerly known as Kenta and Austin Aries be? 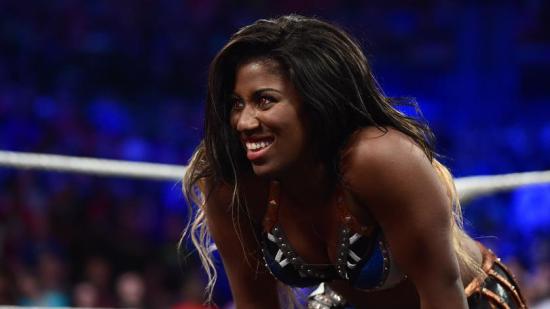 If fans were a bit lukewarm on Ember Moon at the start of this match, that finish made sure they wouldn’t forget her. I hope John Cena hangs his head in shame when he sees it and realises how lame it makes his springboard stunner look. Kay got more offence that I expected, but it was a nice introduction to Moon who has a different look to a lot of the woman currently on the NXT roster. 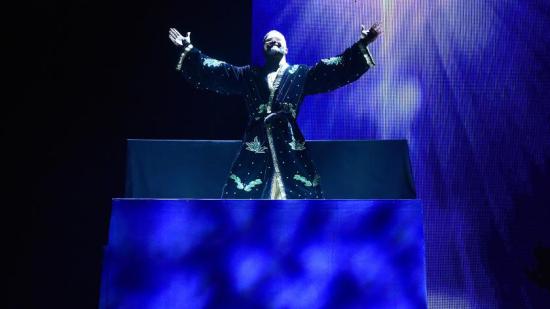 GLORIOUS! Damn, Roode has found his home. After being misused and dropped up and down the card by TNA for years, Roode was made for WWE and that entrance was… well, you get the point. Almas is good, but we haven’t been given any reason to like him yet apart from a bit of a flashy offence. Putting him in the ring with someone like Roode was always going to see the fans turn against him. The match was another one which is never going to be remembered past next week, but the joy of seeing Roode embrace this new character means it was a success.

The Revival vs. Tomasso Ciampa and Johnny Gargano 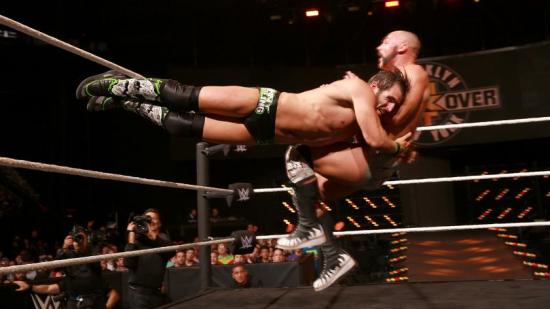 Remember when the tag team division was NXT’s weak spot? Damn that’s changed. The Revival are brilliant, and it is becoming more and more clear that you can put them in the ring with anyone. This was proper old school tag-team wrestling and had some of the best near-falls of the year. When American Alpha was feuding with The Revival I said that this was a feud that you could build a tag-team division round, well Ciampa and Gargano now deserve to be added to that category too. 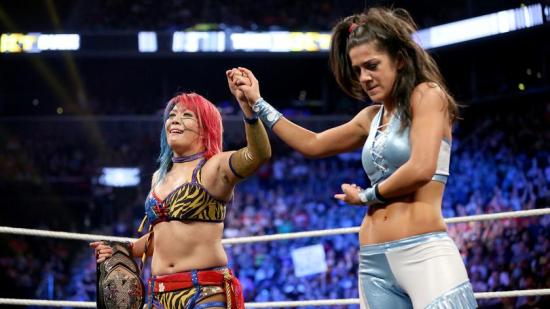 Have I ever mentioned that I love Bayley? Once again the women have gone out on a card full of wrestling royalty and come damn close to stealing the show. While WWE is enjoying patting itself on the back for its woman’s revolution, the women are just going out and doing what they do best, putting on great matches. Asuka is brilliant and for all my love of Bayley, this was the right decision. The only worry is finding a big enough threat that fans will buy her ever losing the title. Bayley meanwhile looks like she is probably heading to the main roster and it is about time. 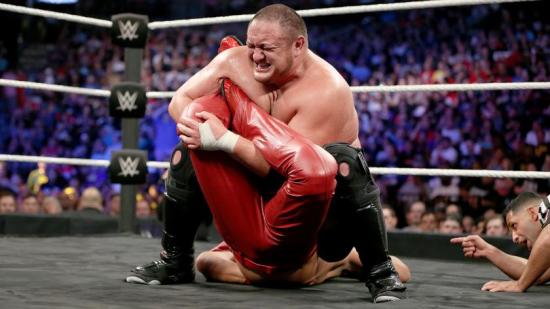 Holy concussions Batman. We always knew these two would hit hard but damn it was still something to see. I hope the rumours of Joe’s broken jaw aren’t true but could anyone seriously say they were surprised if that did turn out to be the case? I watched this show after having caught up on the McGregor fight, and this is the closest thing you will see in a wrestling ring to that.

Nakamura is a perfect choice for NXT champ, and you don’t need me to point out that the fans love him. Joe meanwhile should be called up to the main roster. SmackDown need bodies and there are stories to be told with him and Cena/Styles/whoever the fuck they want because he’s Samoa ‘Motherfucking’ Joe which is sadly not a very PG nickname.