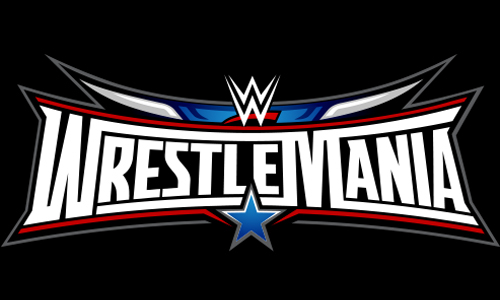 Wrestlemania is fast approaching and I fancy doing some fantasy booking!  Now, as always with these things, this is totally invented and should in no way be taken as fact.  It’s just me filling some time by guessing Wrestlemania cards.  So let’s do it.

The standard, ‘get everyone on the card’ match.  It works, so why not keep it?  Avoid putting NXT guys in there, unless they are going to win, and just use it to give Kane and Big Show a moment now that they are no longer fit for purpose on the main card.  Who wins?  I honestly couldn’t care less, in a perfect world I actually would throw an NXT guy in there and let them win.  How about having Baron Corbin running roughshod over main roster guys?  It’s an easy way to introduce him as his arrogant heel character and gives him instant credibility.

This is assuming the NJPW guys make their way to WWE.  Let the four big guys go out there and beat the crap out of each other.  More importantly, all four of these guys can actually work.  Like properly go and this could be a brilliant fast paced, hard hitting match.  Assuming Bullet Club have come in hot, I would have them go over here.  The Wyatt Family are good, but Bray is the important one and his role is coming up next. 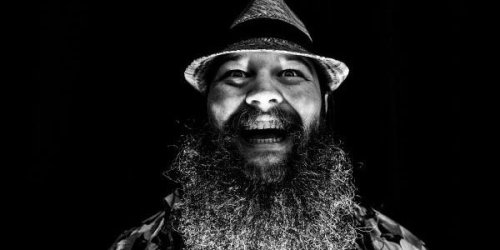 AJ is one of the best in the world and Bray is one of the most interesting characters WWE has.  If Bullet Club do come in, I assume Styles would be in charge, or at least on equal footing with Balor, so it would make sense that if the rest of the Bullet Club were to feud with the Family he should go after the head honcho.  Wyatt and Styles could put on a great match, however, there is one problem.  Wyatt needs to win.  Styles is good enough that he can eat a ‘Mania defeat, but Wyatt can’t take another one.  He needs to win a big match.  Hopefully after a cracking encounter, though.

US Title – Stardust vs Goldust

This feud should have happened already.  It has taken ages to come around and now that the roster has been depleted it is time to pull the trigger.  I don’t know when you put the US Title on one of them, but you can have Stardust nick it off Del Rio at some point on Raw or something like that.  Stardust should win, obviously, because he’s the younger brother and has a future while Goldust is winding down.  It should also end with Stardust giving up the makeup and returning to Cody Rhodes, he’s too good for all this silliness. 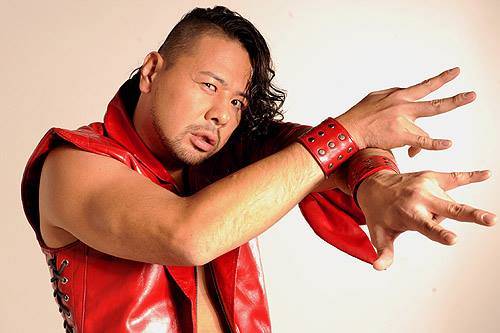 I’ve long called for the IC Title to go back to being the wrestlers title.  Have Nakamura come in and go straight after it.  If Cesaro is fit, he seems a natural opponent.  Those two would steal the show.  Neville’s a good backup, though.  Either way, this would be a feud based on mutual respect and a love of wrestling.  Like a few matches on this list, it doesn’t matter who wins.  I just want to watch it happen.

One of these lot will be the tag team champs, so why not just throw them in a four-way.  I like the tag team action WWE delivers at the moment, but storyline wise, well, it is basically non-existent.  I can’t see that changing in the build up to ‘Mania and don’t even have the energy to come up with something myself.  This will be a nice fast paced buffer in between some more intense matches.  I honestly don’t care who wins, em New Day?  They’re funny.

If the rest of The Bullet Club come in and take on the Wyatt Family, so why not have one of their leaders go after the biggest big beastie in the company?  The Demon Balor versus the Phenom.  Early reports suggested ‘Taker was going to face Cena this year but now that’s out of the window why not let Balor step in.  The guy is ready for the main roster and if this is to be ‘Takers last ‘Mania why not have him go out on his back to one of the best young wrestlers in the company?  I obviously don’t know the man, but everything I’ve heard about him suggests he’d like it that way

This is the obvious one and for once I think WWE is right to make it so.  I wouldn’t make it for the title, though.  I’d have Brock win the title at the Rumble after Triple H and Reigns eliminate each other.  You can then continue the McMahon Reigns feud without the title getting in the way which all leads up to this moment.  Where Reigns has to win.  If WWE seriously want him to be the man, he has to beat Triple H at Mania.  No screwy finish, he has to spear him and pin him in the centre of the ring, simple.

Brock smash at the Rumble.  That’s what I would write when booking the Rumble and then I’d just leave him to it.  Have him win the title and go on his merry way.  However, Owens (after losing to Ambrose earlier in the night) has to be the last guy.  He needs to push Brock all the way and then use that to demand a title shot.  The guys the best heel the company has and he can compete with Lesnar on a physical level.  This is proper fantasy booking and will never happen but I just want to see these two destroy each other.  I don’t care who wins, just give me the madness.